We began by looking at how people interacted with the building and apartment pages on Belvoir within Google Analytics.
START A CONVERSATION 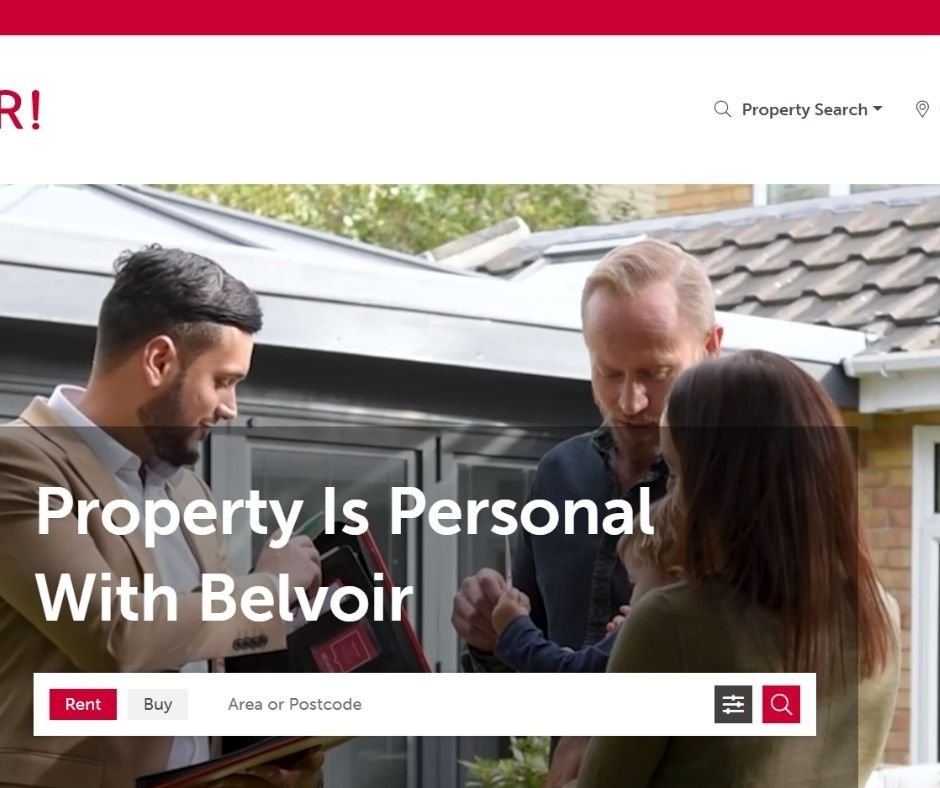 In August 2019 Belvoir asked us to see if we could increase their conversion rate. We began by looking at how people interacted with the building and apartment pages on Belvoir within Google Analytics. We found that the Gallery was the most clicked link on the page.

We knew that if someone was already keen on viewing one of the iapartments, they would be more likely to look at the gallery. But we were curious to see what could sway people who were less motivated; what might tip them over. So we set up some tracking to see how conversions compared between people who did interact with the Gallery and those who didn’t. Those who did converted at around 60%, whereas those who didn’t converted at around 5%.We hypothesised that by increasing the prominence of the gallery (by moving it up the page), we might be able to increase views, and therefore conversions.

We did an A/B test of this hypothesis, which resulted in a 43% increase in conversions against the existing site. We then rolled out this change across all property pages to increase bookings at all Belvoir sites.

This also contradicts what people tell you if you ask them about their priorities when finding somewhere new to live. They will tell you the most important factor is price. However, by observing BELVOIR users on the site using heatmaps, videos and analytics, we could see this wasn’t the case, and adjusted the site accordingly.

In January 2019 we began a full site redesign. This was to refresh the brand; create individual pages for each of the apartment types; and to allow the site to be adapted and extended for the two additional buildings coming up in 2020. As part of this, we carried out research on:

Boutique hotels, and how they sell rooms. They often take a similar approach to Belvoir, but in their case they sell on a daily basis.

Interviews with the building managers – they show the customers around every day and answer their questions. They gave us a wealth of information about what prospective tenants are interested in and what they need, from their direct experience.

Google Analytics on how the existing site was being used, and what people thought was important. 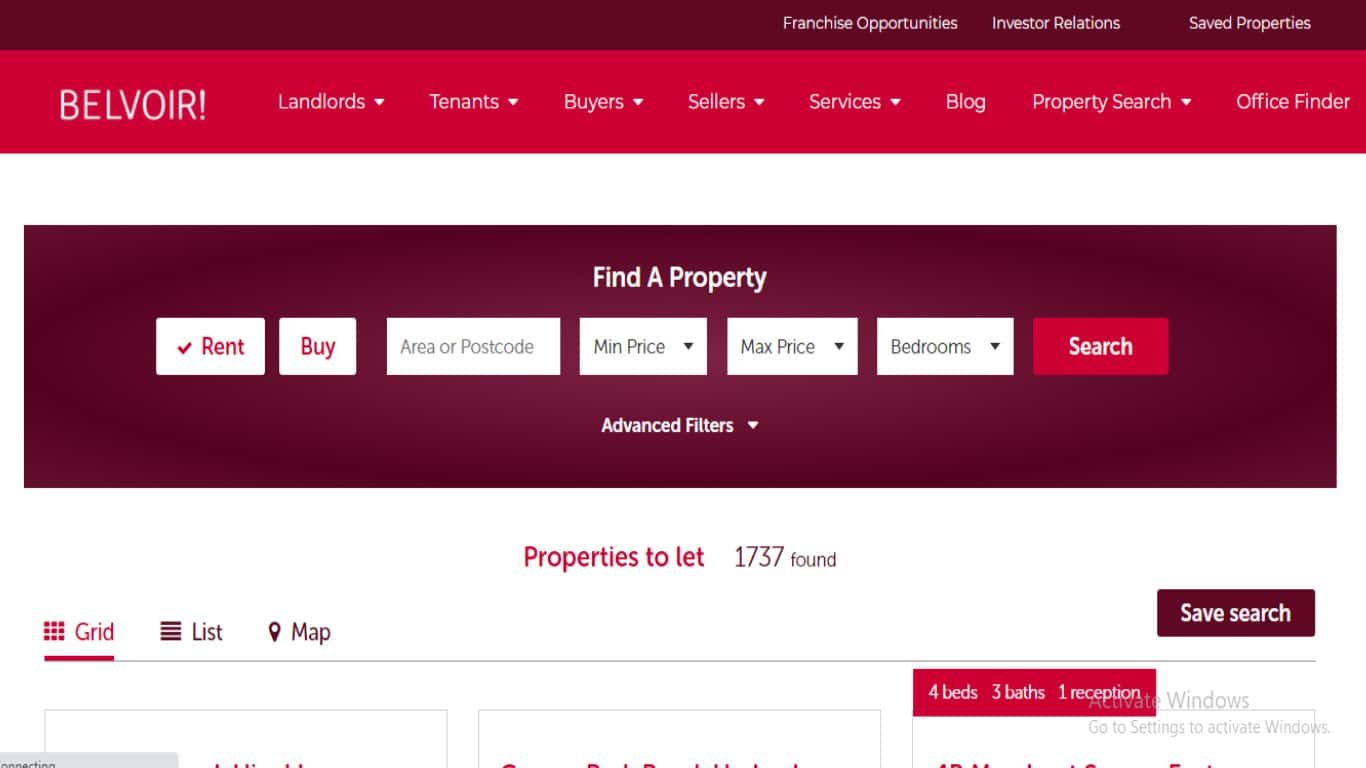 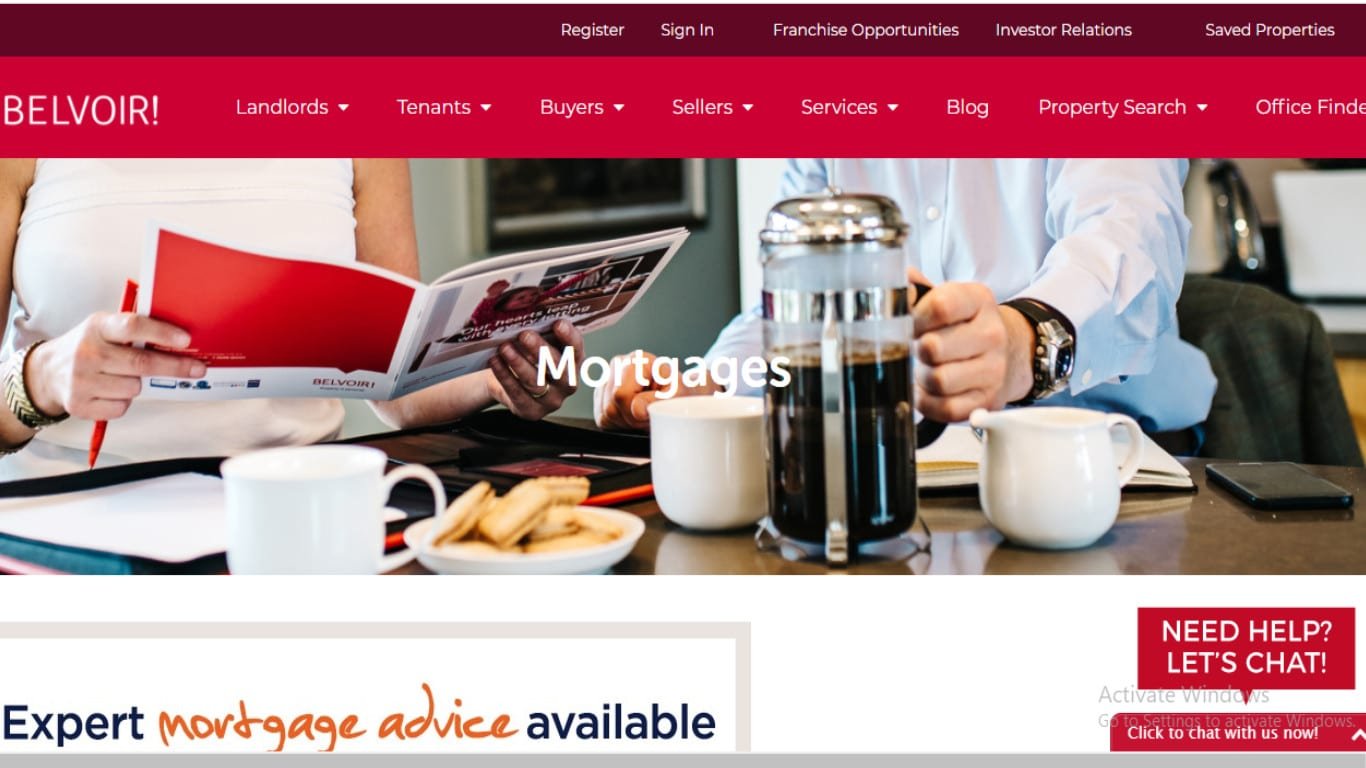 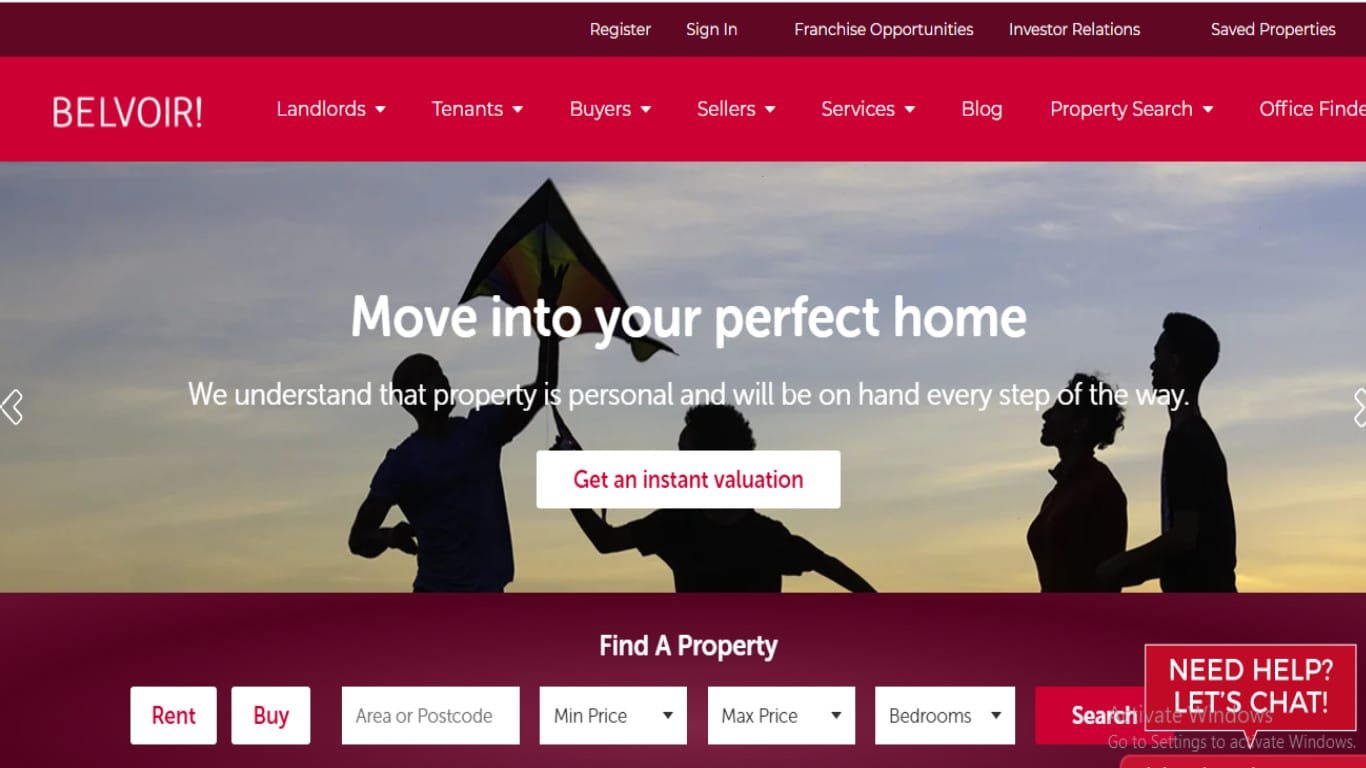 READY TO START A PROJECT 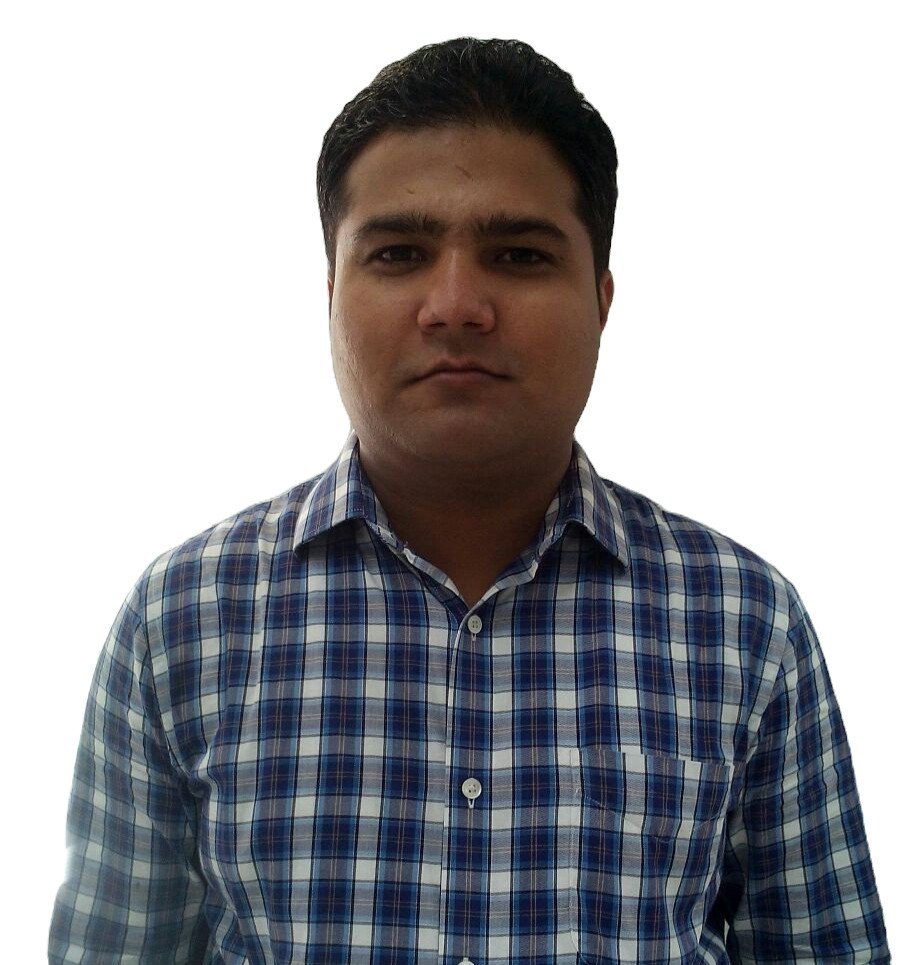